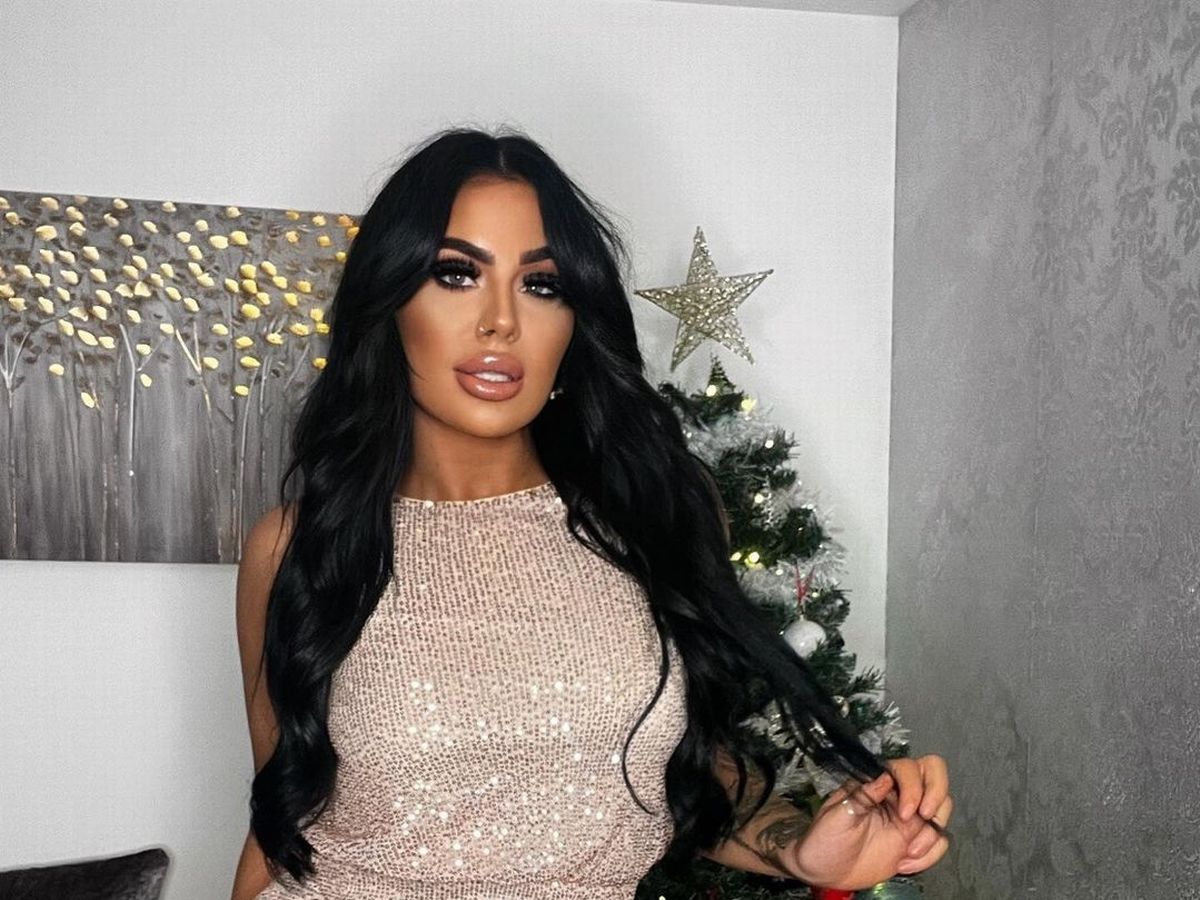 Brit OnlyFans mum, 25, dies after ‘losing battle with pressures of this world’

Rachel Mee – known to her legion of fans as Rachel Kaitlyn, was a dancer and Instagram influencer who found fame through OnlyFans – she leaves behind a son, Kyro, who was born in March this year

Rachel, who died on December 18, leaves behind a son, Kyro, who she loved “with all her heart” .

She had described 2022 as the “toughest year possible” revealing that she “dealt with heartbreak”.

Rachel’s friend Claire Robinson wrote: “This Christmas will be Kyro’s first, and devastatingly his mummy will not be there.”

Claire added: “Rachel sadly lost her battle with the pressures of this world. We are all so saddened with this devastating news how this world has failed such a beautiful young girl. and how she felt she had no other option to no longer be here”.

She has launched a GoFundMe campaign to rise money for the tot’s future.

Rachel’s cause of death has yet to be confirmed but fans and friends have been tribute online.

The hugely popular Instagram influencer, who had some 40,000 followers, said that she had found it hard to cope with her mother’s death in February, shortly before Kyro was born.

In a tribute to her late mum, Rachel wrote: “Hoping to be half the mother you were to me. I really wish you were here to see your grandson coming into the world.”

She followed that post up in October, marking her mum’s birthday by saying: “I miss you every day. My best friend, my rock, rest easy Mam.”

Rachel, better known as Rachel Kaitlyn, also worked as a dancer alongside her OnlyFans work.

Chris said: “I’ve been asked from the family of Rachel to set a Go Fund Me up, as there have been so many messages paying respects and asking how they can help”.

“This page will help toward the cost of Rachel’s funeral,” Chris added, “and any associated costs anything else left over will go towards baby Kyro’s future”.

So far, the fundraiser has collected over £5,300, while some £300 has been donated to the initial campaign.