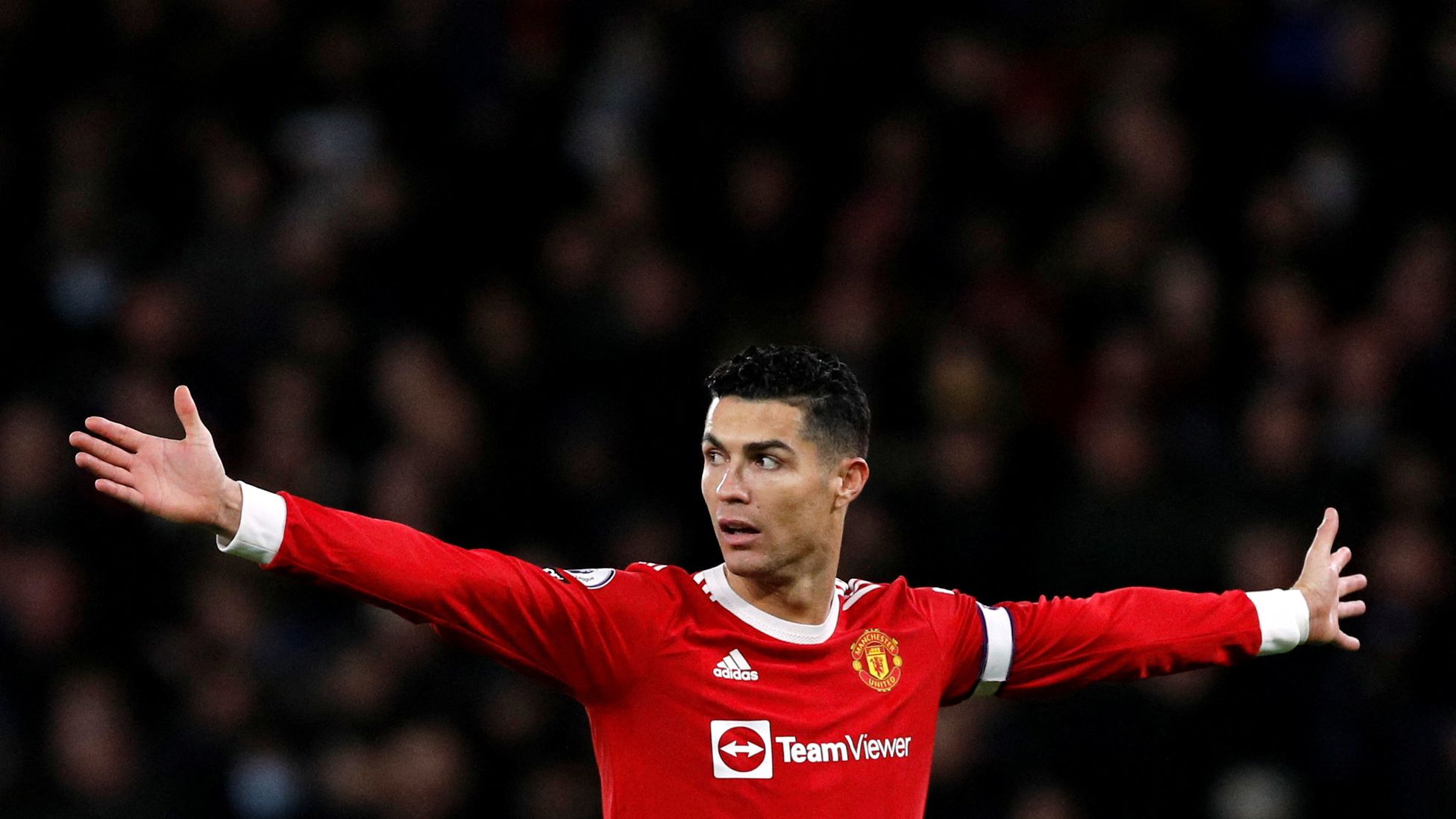 Cristiano Ronaldo will not be part of the Manchester United pre-season tour of Thailand and Australia, the club has confirmed.

The 37-year-old Portugal international has been granted additional time off to deal with a family issue and will not join Erik ten Hag and his squad on their tour of Thailand and Australia.

In regards to Ronaldo’s future at Old Trafford, Sky Sports News understands United are willing to listen to offers for Ronaldo this summer, although the club’s public stance is he remains under contract for another season and is not for sale.

Defender Phil Jones is following a specialist pre-season programme, as was the case last summer, to ensure he is best prepared for the campaign ahead and there will also not travel.

Andreas Pereira is being afforded a break following his recent exertions in Brazil, on loan with Flamengo. Pereira is close to completing a permanent move to Fulham after United accepted a £10m deal for the midfielder.

United say Brandon Williams, back from a loan spell at Norwich City, has a “small issue” and so is continuing to work at Carrington.

Erik ten Hag selected a 31-man group for the tour featuring 13 players who have graduated from the academy such as Alejandro Garnacho, Zidane Iqbal and Charlie Savage, who all made their senior debuts last season. New recruit Tyrell Malacia is also on the plane.

United’s tour kicks off against Liverpool in Bangkok on July 12, before facing Melbourne Victory in Australia three days later and Crystal Palace in Melbourne on July 19.

They will then face Aston Villa in Perth on July 23 before returning home via Oslo, where they will face Atletico Madrid on July 30.

United’s only game on English soil before the new season starts will come against Rayo Vallecano on July 31, meaning they may be more than a month into their pre-season preparations before Ronaldo next features for the club.

The forward’s absence comes amid informing United he wants to leave Old Trafford this summer if a suitable offer arrives.

Ronaldo was due to re-join his team-mates on Monday, but has instead been keeping fit at Portugal’s training base – Cidade do Futebol – for the past few days.

The Sky Sports pundit tweeted on Monday: “The only important factor with the Ronaldo situation is that it’s dealt with decisively and quickly. This can’t be a saga that takes the focus away from ETH bedding in period for the next two months.”

“When the transfer window is open, it’s normal that we talk about Cristiano Ronaldo. Manchester United are not in the Champions League next season and Ronaldo is unhappy about this.

“He is completely obsessed with playing in the competition so he’s not living well with the reality that he’s not going to be playing in it in the immediate future.

“He’s spoken to his agent Jorge Mendes, who is seeing if there are any other options. He said he would speak to the clubs who are targeting winning the Champions League to see what could be done in terms of a change in this summer transfer window.

“You can forget the English clubs – Manchester City, Chelsea, Liverpool, Tottenham – as I’m 100 per cent sure Ronaldo will not play for another club in England, while Ronaldo doesn’t fit into the new project at PSG.

“It leaves Bayern Munich as an option. There wasn’t an interest from Bayern but Mendes spoke with them and posed the question – ‘what do you think about buying Ronaldo for next season?’ Bayern were a little bit confused when Mendes offered them Ronaldo as he’s not the type of player they’d usually look for.

“When an agent offers Ronaldo, you only need to look at the sporting performance – not the age. Ronaldo has a salary of around £25m so it’s not easy for any club to afford. Mendes has asked Bayern about what they think.

“A swap with Robert Lewandowski isn’t an option as he either stays or goes to Barcelona. These are just rumours at this stage, and it’s normal when it comes to Ronaldo.”