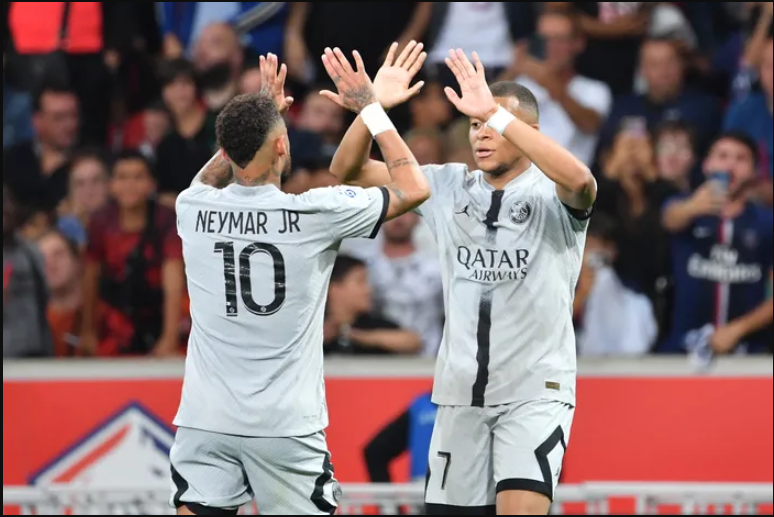 After a three-month hiatus, the UEFA Champions League officially returns to Action Tuesday.

The first eight games of the group stage will kick off tomorrow with a further eight games rounding out the complete slate on Wednesday. Amongst the highlights tomorrow are PSG-Juventus, Celtic-Real Madrid, RB Salzburg-AC Milan and Sevilla-Manchester City.

But, where should soccer bettors look on Tuesday’s slate for their opportunities? Without further delay, here are my top bets for tomorrow’s action. All odds come courtesy of BetMGM and are reflective at time of writing.

Best bet #1 – Two-leg ML parlay: PSG & Manchester City (-116)
With respect to Juventus and Sevilla, they stand no chance against their respective Matchday One opponents.

We’ll begin with Paris Saint-Germain, which arrives at this fixture with one of the most potent attacks in all of Europe. Through six Ligue 1 fixtures, manager Christophe Galtier’s side has scored 24 goals off of 39 big scoring chances, per fotmob.com. Just in two league matches against Lille and Monaco, PSG has combined to create 14 big scoring chances while conceding only four total in those two fixtures.

As for the Manchester City leg, this is purely a fade of Sevilla, which was one of the luckiest clubs in all of Europe last season. Last season, it posted a +23 goal differential in La Liga on a +5 expected goal differential. Plus, it opted to sell both its starting centre-halves this summer and was absolutely boat-raced over the weekend against Barcelona….at home (3-0 defeat, 9-1 in big scoring chances).

Best bet #2 – RB Salzburg/AC Milan Single-Game Parlay: Both teams to score + over 2.5 goals (-115)
Milan’s attack should have its way in this match, but don’t count out this Salzburg attacking unit either.

In last season’s Champions League, Salzburg was held goalless only once and generated 1.48 expected goals per 90 minutes in four group matches. Included in that sample is a home knockout match against Bayern Munich in which Die Roten Bullen produced 1.16 expected goals and one big scoring chance against a stout Bayern defense.

Expand the sample size to consider Salzburg’s last 18 Champions League group stage matches and bettors will find it has failed to surpass one expected goal only twice.

For that reason, I believe the hosts will do no worse than get on the board once. That said, I simultaneously expect its defense to struggle against Milan’s attack. In two matches against Atalanta and Inter Milan this season, the Rosoneri has generated five big scoring chances and 1.55 xG per 90 minutes, per fotmob.com. Given I rate those defenses ahead of Salzburg, expect Milan to have its fair share of chances.

Plus, for all of Salzburg’s offensive success in the Champions League, it kept only a single clean sheet last season. As a result, back this single-game parlay up to -125.